Dōngzhì Festival- Winter Solstice and the Return of Yang 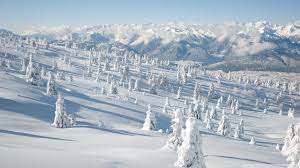 On December 21, 2016 the Winter Solstice was celebrated by cultures all over the world. This day has been a significant one in the history of humankind ever since ancient cultures started to track time and the movements of the sun and stars. In China, the Winter Solstice Festival is called Dōngzhì, which translates as the “extreme of winter.”  Unlike in Western culture, this date does not mark the start of winter, but the midpoint, or height of winter and cold, thus the “extreme” rather than start of the season.

What does this “extreme” indicate? It is also the extreme point of yin, as the Chinese see this day as the return of yang. Since yin represents darkness, cold and stillness, this day is celebrated as a return of light, warmth and movement on our planet. Since it is the end of yin, it is also the darkest day of the year. It is also the day our shadow is the longest or tallest. These all indicate the extreme of yin according to Chinese medicine theory. 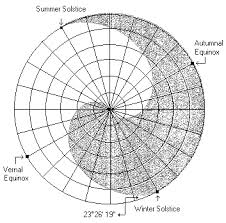 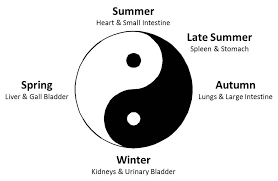 Chinese philosophy views the yin/yang symbol as one of movement. Energy moves around the outside of the taiji and when it reaches the top of the taiji circle we have arrived at the summer solstice, or the time when yang is at its peak. The bottom of the taiji circle represents the Winter Solstice, as this is the day when yin reverts to yang. This endless interplay of yin and yang goes on without end. One always turns into the other, just as fall always turns into winter and winter into spring, etc. The seasons are part of a yearly cycle, and the repeated patterns of nature allow us keep track of things on our planet. The predictability of this is paramount to human life. Without such predictability our lives would be full of chaos, as unpredictability could mean, for example, that we wouldn’t know when to plant seeds and harvest the bounty.

In Chinese medicine, we often advise patients to “recharge their battery” this time of year in order to get ready for the next year. This means, limiting strenuous activities such as vigorous exercise in favor of more gentle and nourishing spiritual and physical activities such as yoga, tai chi, and meditation rather than running and lifting weights, for example. Patients are told to try and go to bed earlier and sleep in a little later to help preserve their qi for the more active time of year- spring and summer. Yang is also preserved by keeping warm, so bundle up in layers and don’t forget to wear your hat, gloves and scarf when you go outside!

In the clinic, moxa is a very popular treatment in China leading up to the solstice because it is said to bring warmth and yangqi into the body. It helps to tonify the body in order to reinforce this recharging of life. We can also do specific points and needle manipulation techniques that are tonifying to the body in order to strengthen the organ systems and increase the supply of blood and qi in the acupuncture channels and other layers of the body. The treatment point selections are also often influenced by the seasons and the state of yin and yang in the body, so a skilled acupuncturist can modify the point prescription to incorporate the influences of the seasons into the treatment plan.